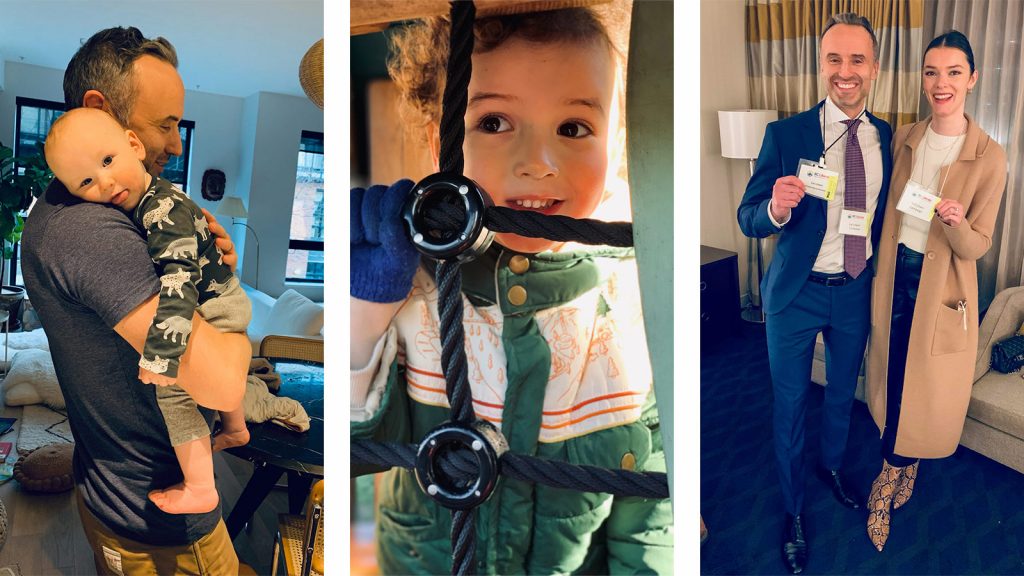 Dear friends, With the BC Liberal leadership race now behind us, I’ve spent the last week reflecting and connecting… with my family and the many people who helped me along the way these past several months. I’m grateful for the experiences of the past year. It has been the honour of my life to work […] 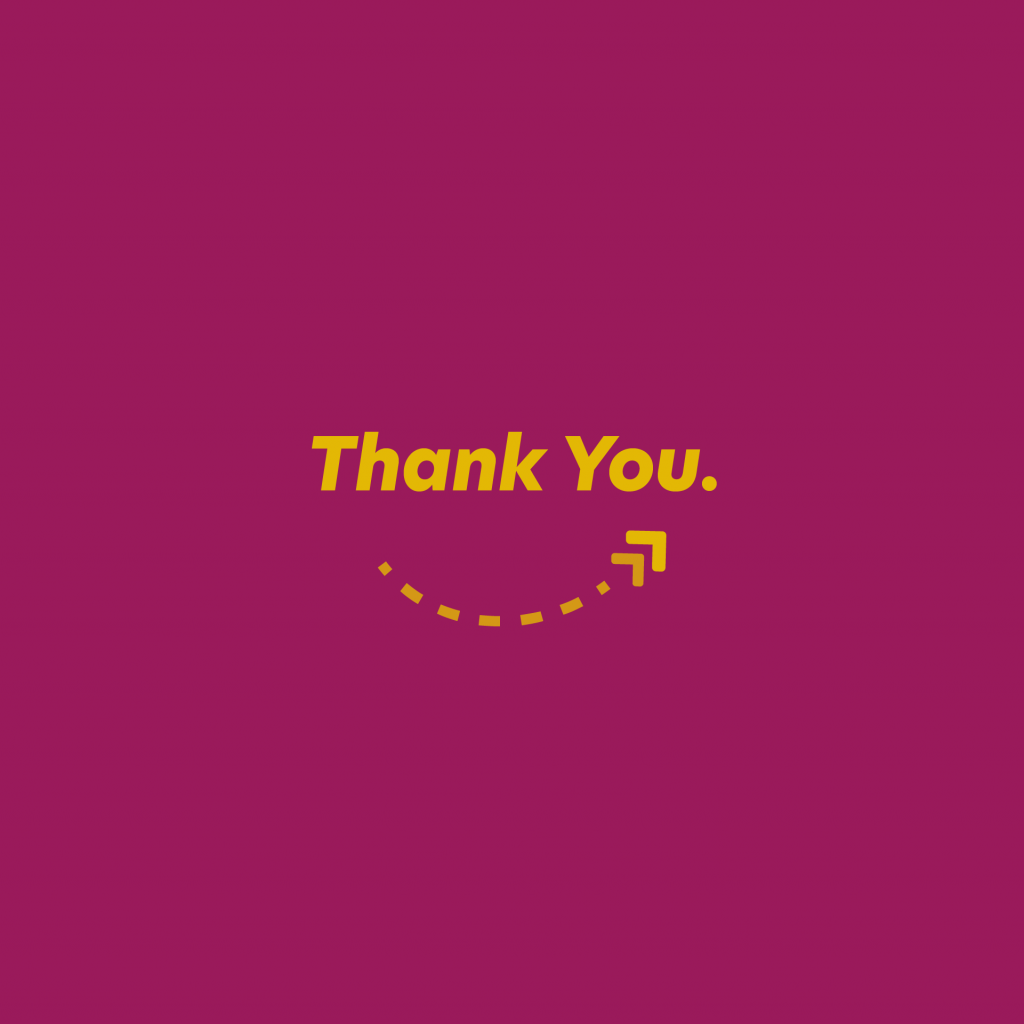 There is no BC Liberal Party without all of you. 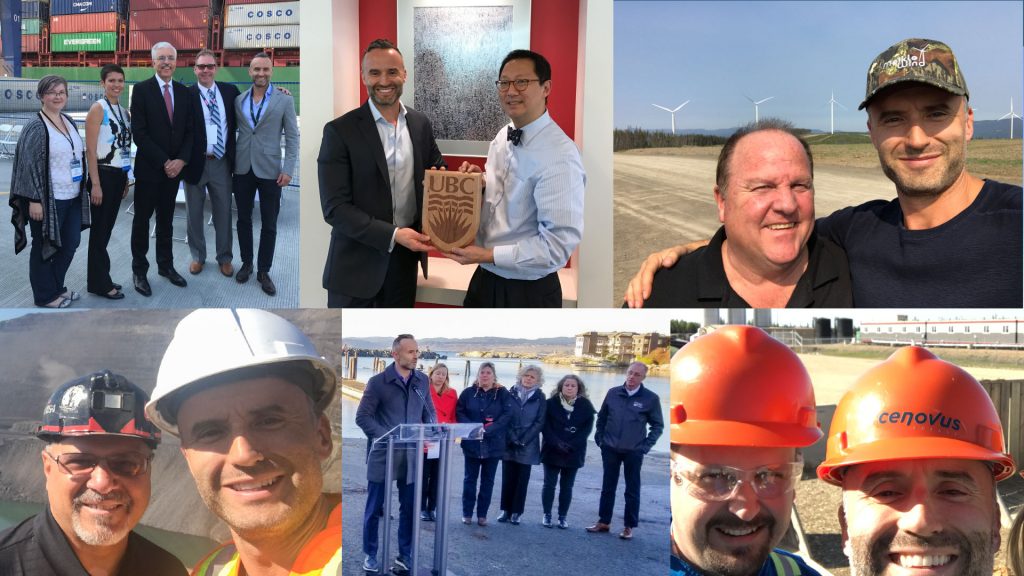 Over the past few years, I have traveled throughout our province many times over as CEO of the BC Chamber of Commerce.

When we’re the party of the future, we win 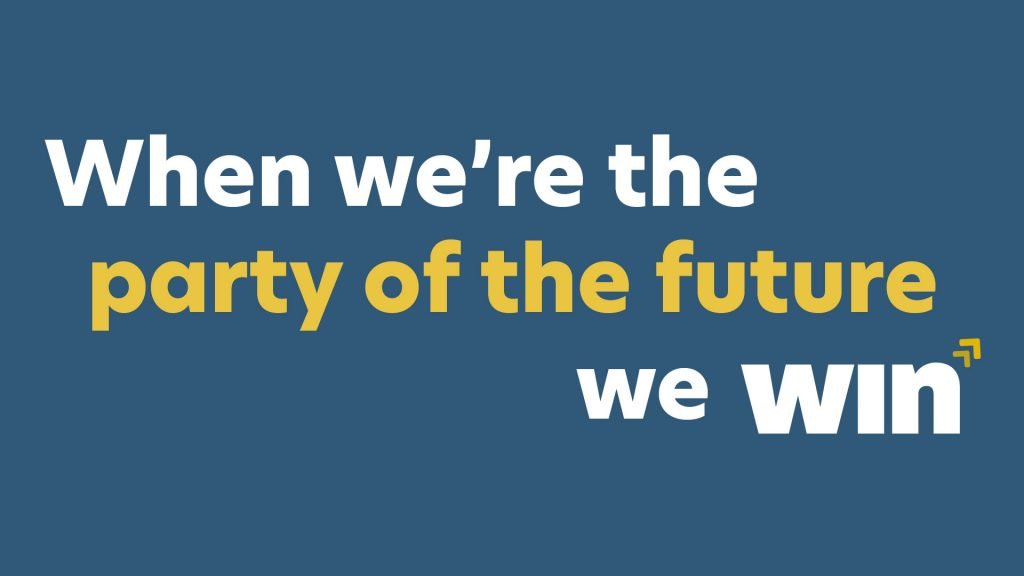 When we’re the party of the future, we win… but if we don’t modernize and renew, we’ll gift another election to the NDP. 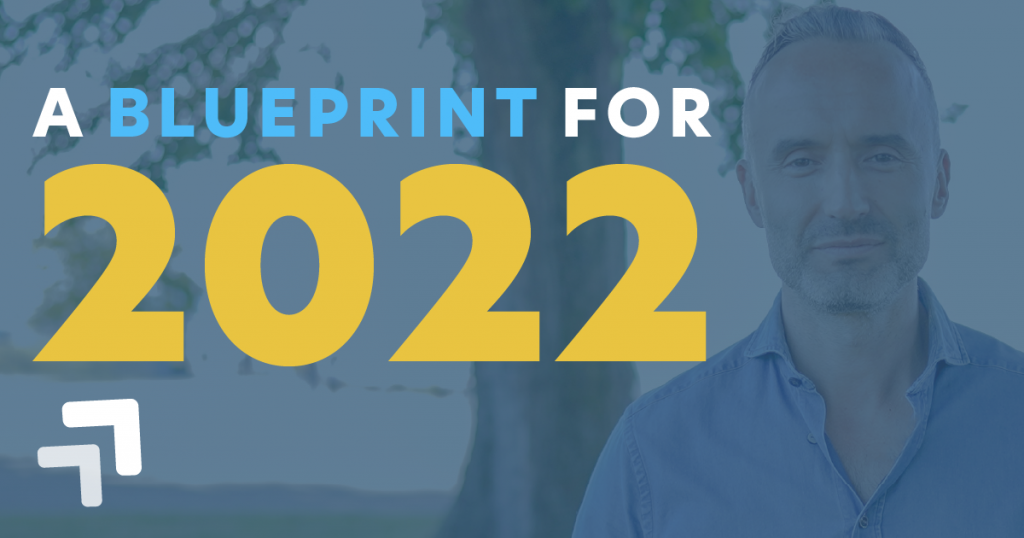 February 5th can be the beginning of a new chapter for the BC Liberal Party. I want to share with you my priorities as Leader. 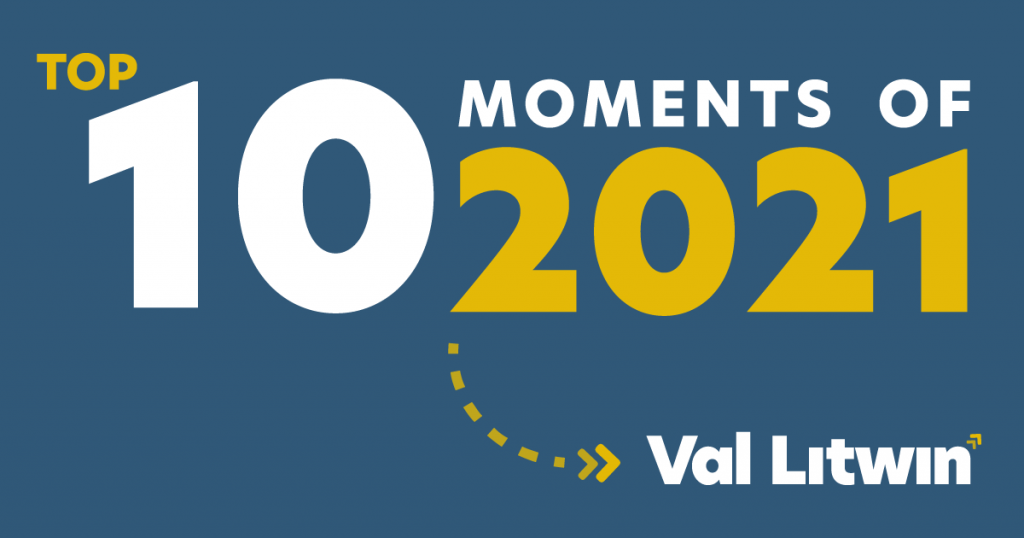 Wishing you the best of the Season ⭐️ 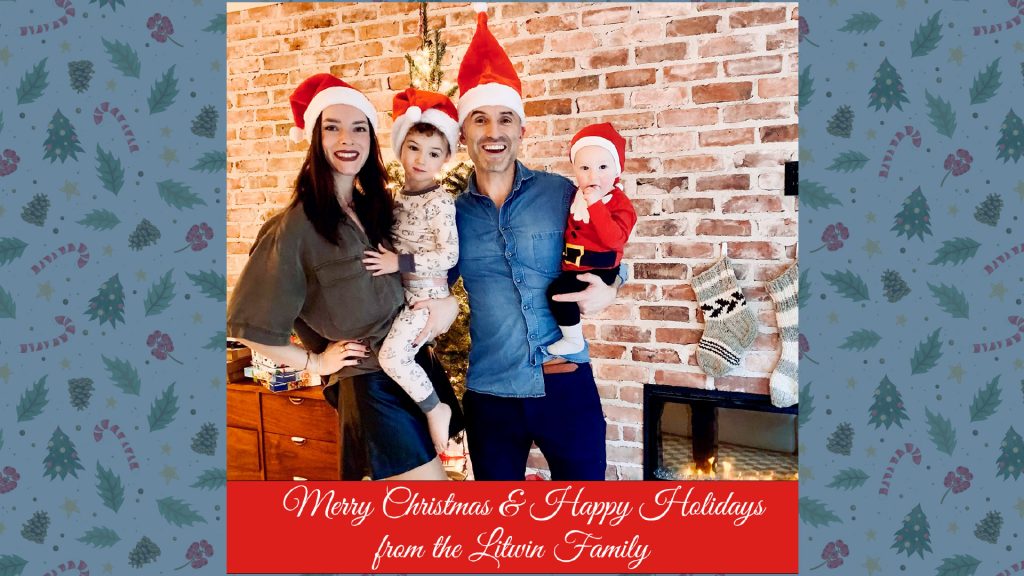 When the BC Liberal Party launched its leadership race more than eight months ago, none of us knew it would be one of BC’s most challenging years ever. And undeniably, the effects of wildfires and floods, an ongoing overdose crisis, and a global pandemic have disrupted all of our lives. But please take a moment […] 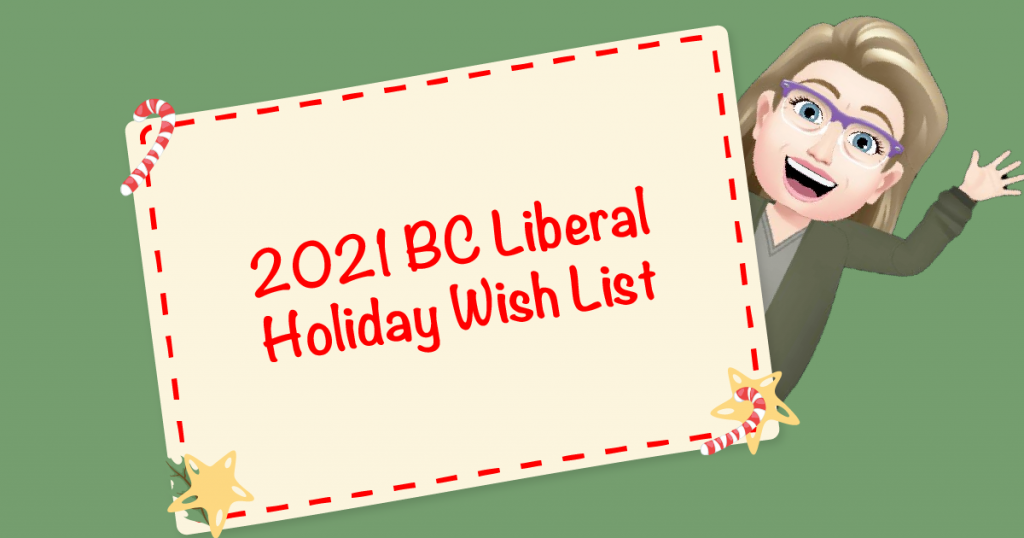 No matter what holiday traditions you might follow, the rush of these final days on the calendar likely reminds you to reflect on the past year, and make plans for the new one. You’re probably thinking about family, friends, colleagues, and the less-fortunate in your community, and hoping that things get—and stay—brighter for them in […] 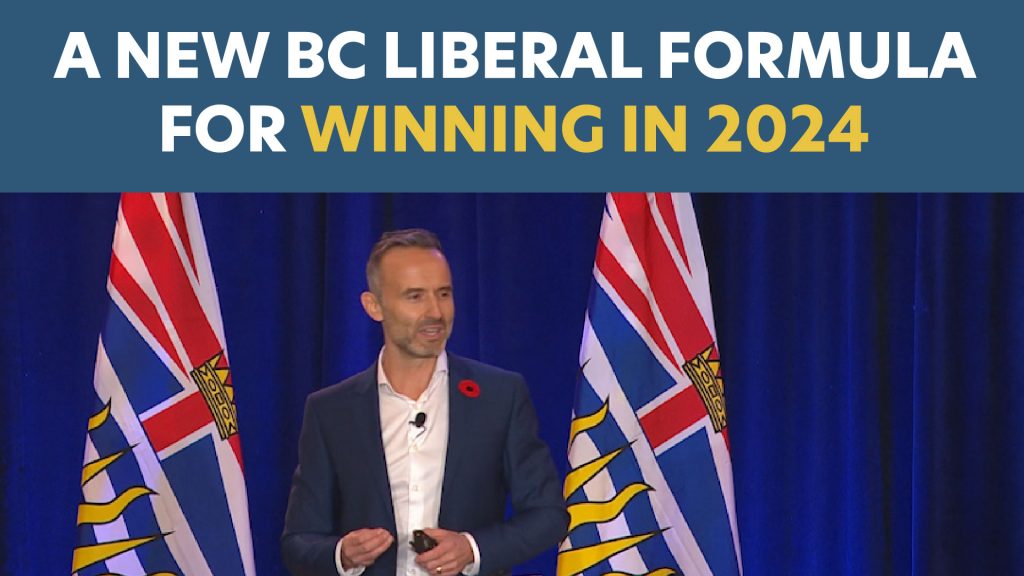 There is an opportunity today for our party to speak directly to British Columbians and put people at the centre of the picture—not only businesses and balance sheets.

Autism and BC Families: A Time to Innovate 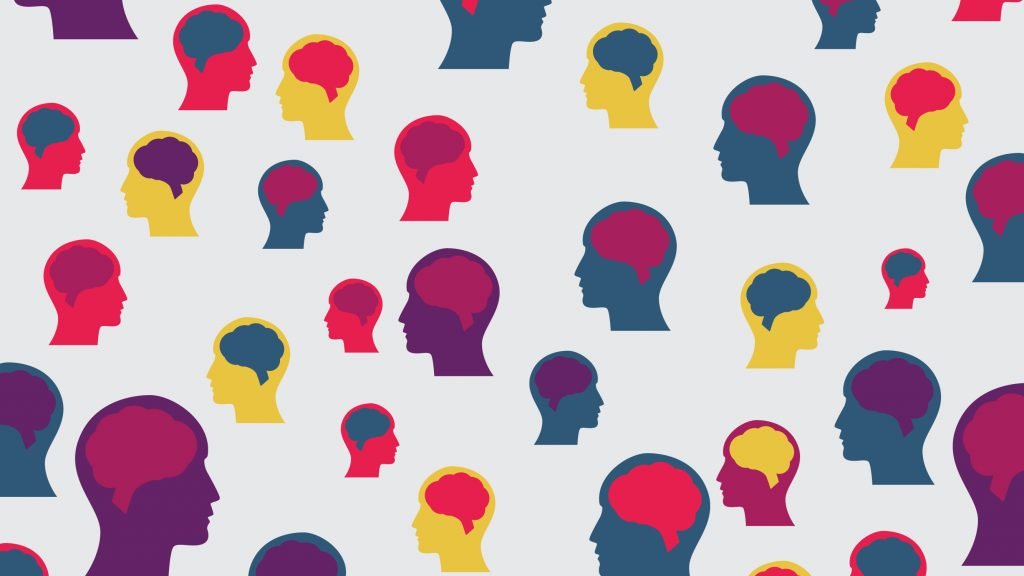 Families require a customized range of Neurodiverse diagnosis treatment and support options, as diverse as the community itself.
It’s that simple.

What Tim Hortons can teach the BC Liberal Party 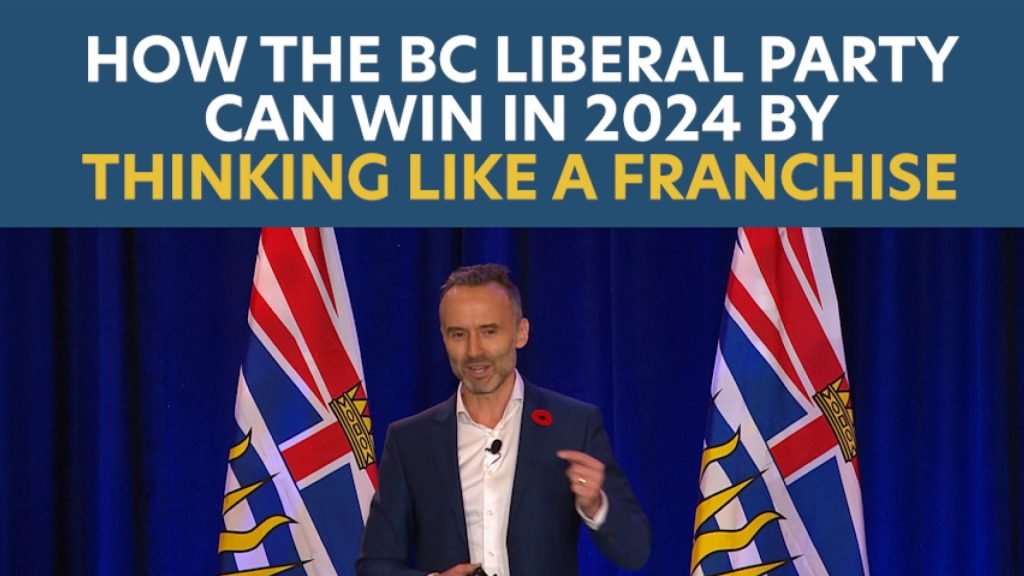 Maybe you’re reading this over your morning coffee, and maybe it’s one of the five million cups a day that come from an iconic red and brown takeout cup. No matter how often you stop at a Tim Hortons, I bet you do it for the same reasons most Canadians do: it’s consistent, the value […] 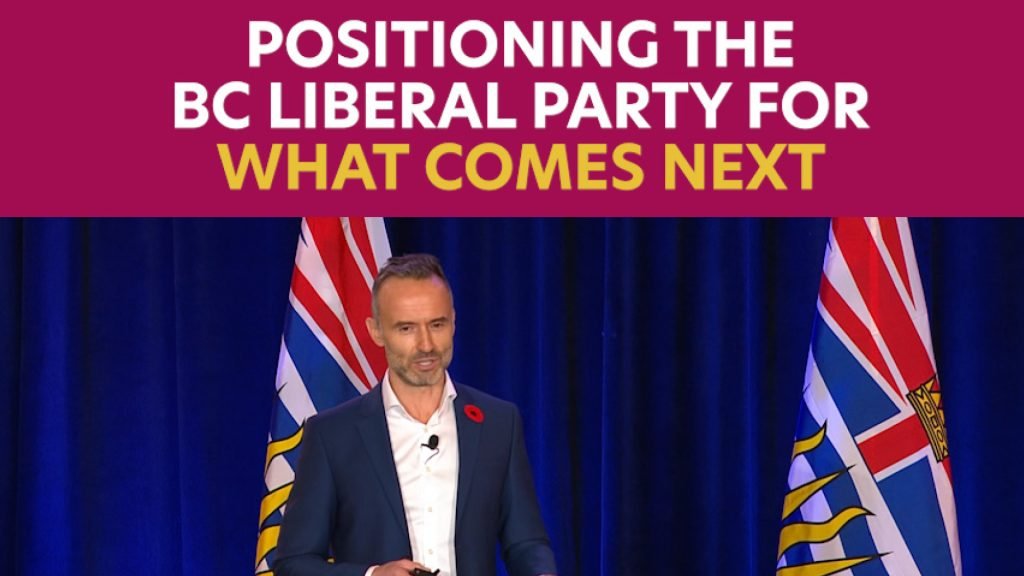 Yup, 61% of B.C.’s population is under the age of 40. And it’s diverse. Here’s the new conversation the B.C. Liberal party needs to have with them.

What the BC Liberal Party can learn from Facebook’s rebrand 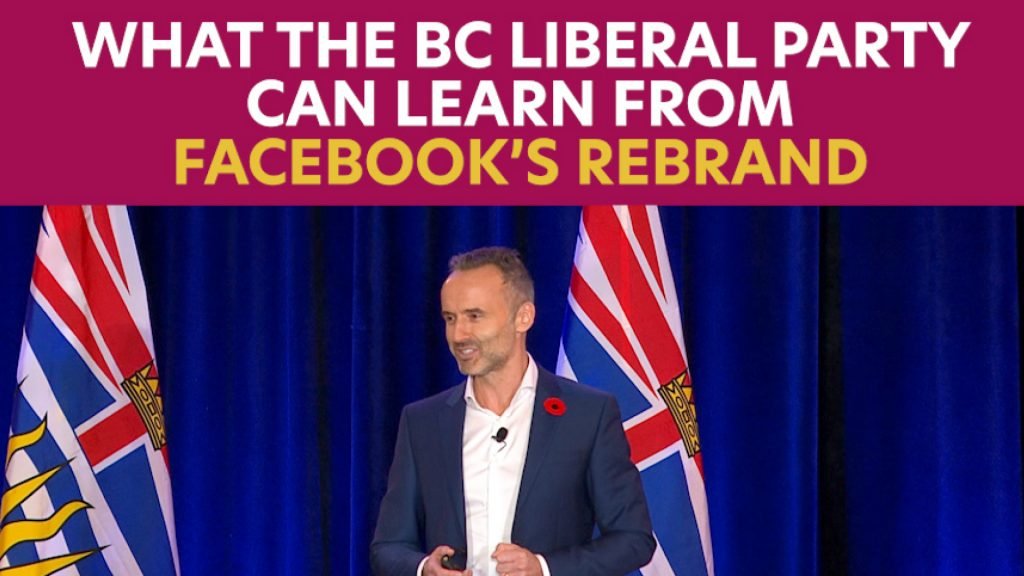 A New Deal for BC’s North 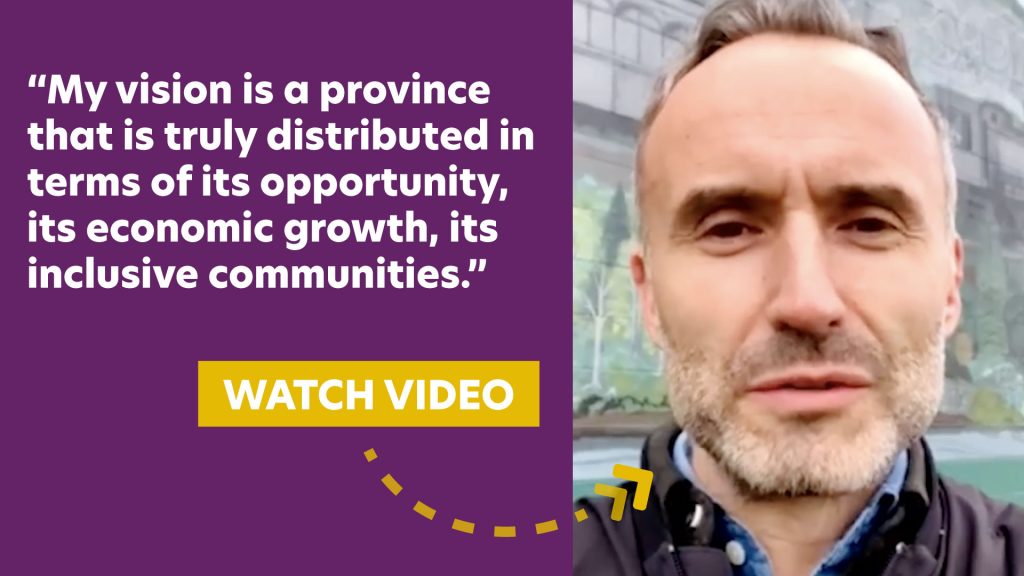 The North is a powerhouse part of what has driven BC’s prosperity and GDP. It has created opportunity for generations of British Columbians.

It’s time for the North to get a new deal.

A Welcoming BC Liberal Party 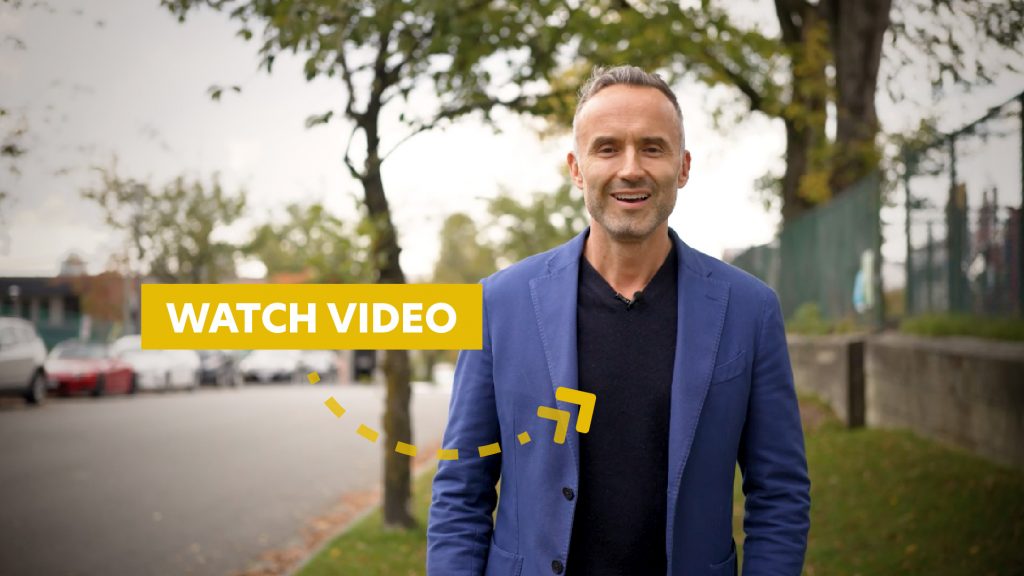 Building the BC Liberal party of 2024 will take learning from how we got it wrong in the past and welcoming new voices and communities.
Diversity and inclusion goes way beyond winning in 2024. It’s about doing what’s right. 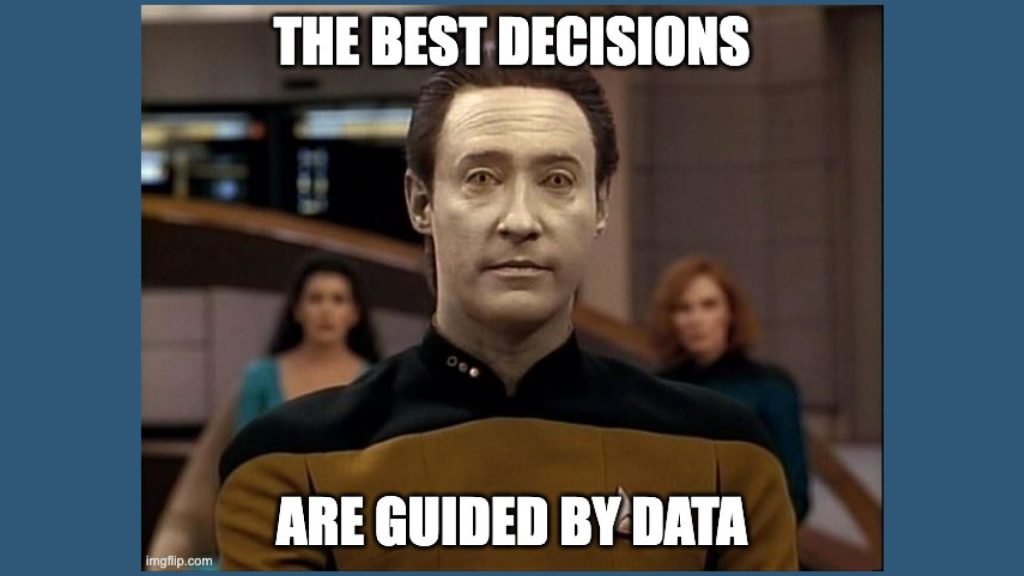 Outmoded parties like the BCNDP hide and ignore the data when it doesn’t fit their dogma. We can be a modern Party that embraces evidence. 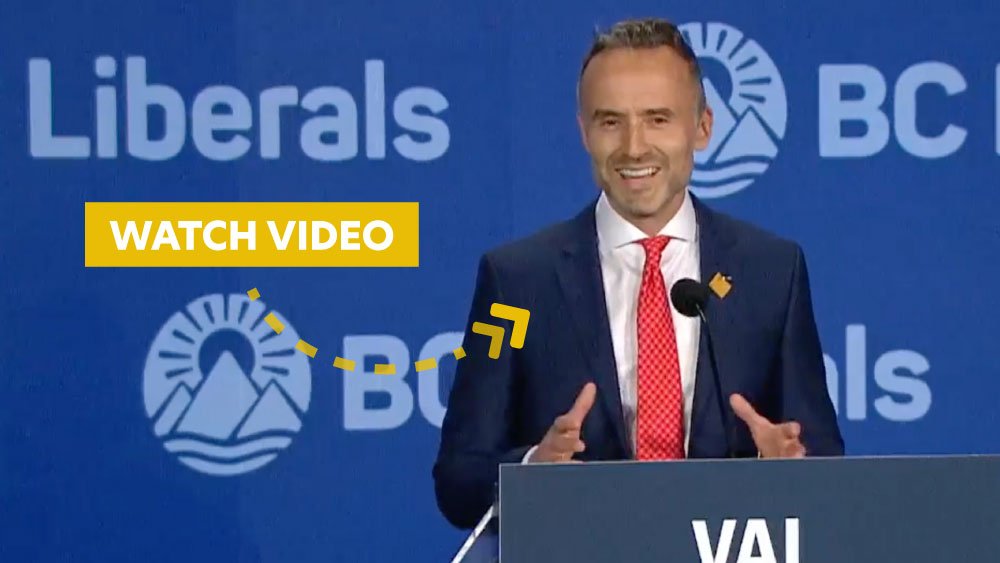 Debate 1 is in the books. The BC Liberal party got a glimpse of what true renewal and change could look like. 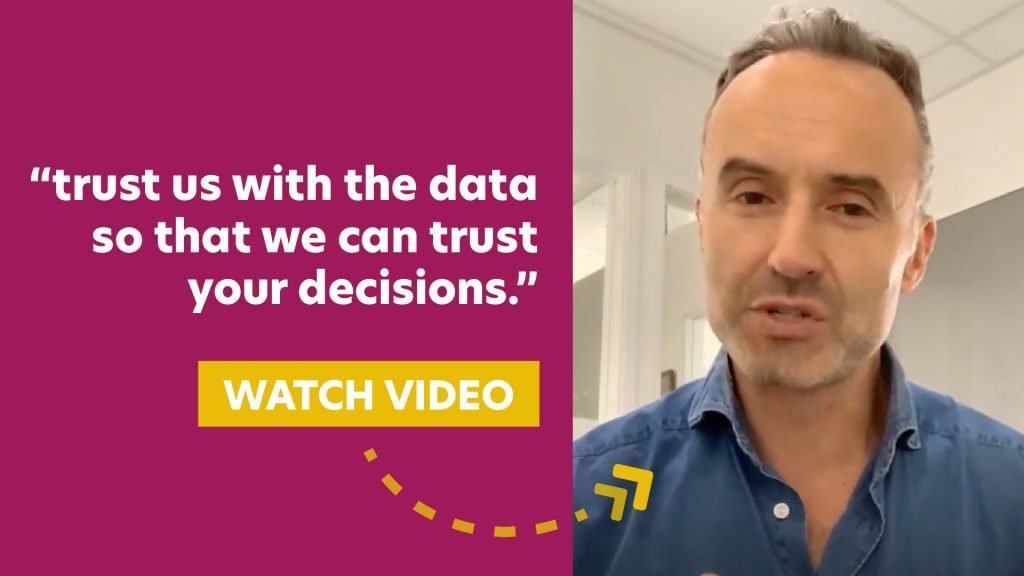 We shouldn’t have to second guess whether the BCNDP government is itself a source of misinformation on the pandemic.

What to do when someone says “government stinks” 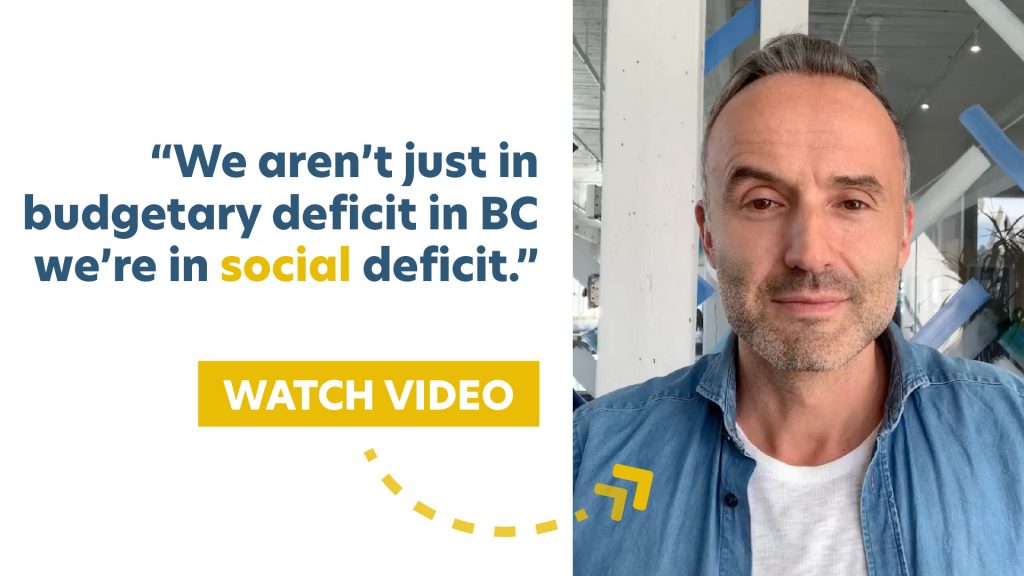 We aren’t just in budgetary deficit in BC – we’re in social deficit. We need new tools and ideas to address these problems. It’s time to start talking seriously about social capital. 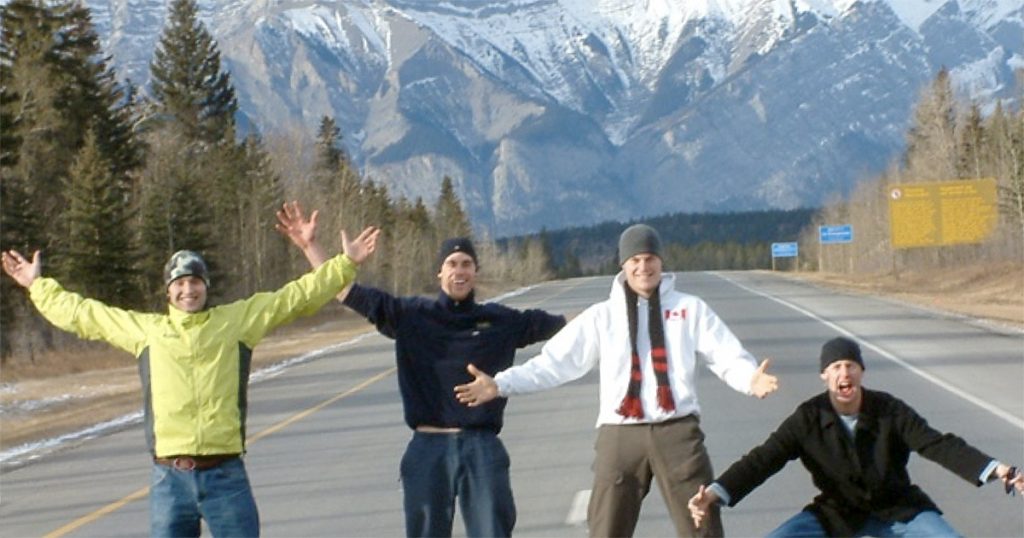 Twenty years ago the world was turned upside down by a shocking and deadly terrorist attack. Feelings of fear and anger shot through the western world. But for many of us, 9/11 also inspired deeper reflections about life – and how we wanted to live it.